Last night we were able to get to Fort Wilderness at Walt Disney World Resort to experience the long-awaited return of Campfire Sing Along from Tic and Tac! 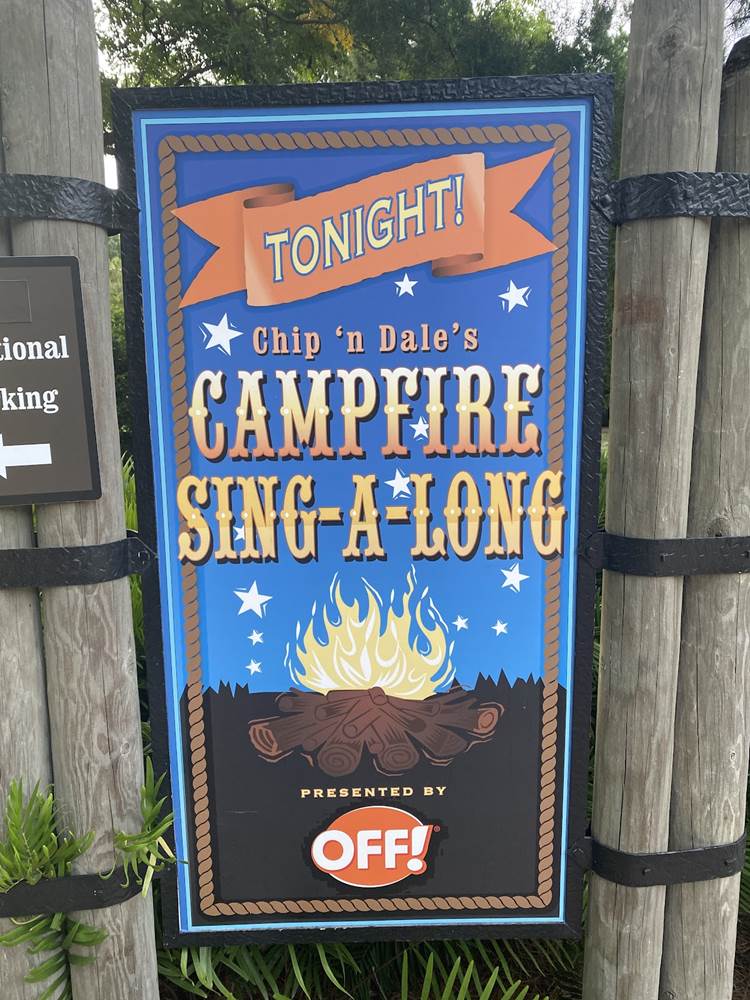 Led by a guitarist who enthralls and engages the crowd, the campfire sings along to a delicious pre-show before the nightly movie under the stars in the Meadows area of ​​the resort. 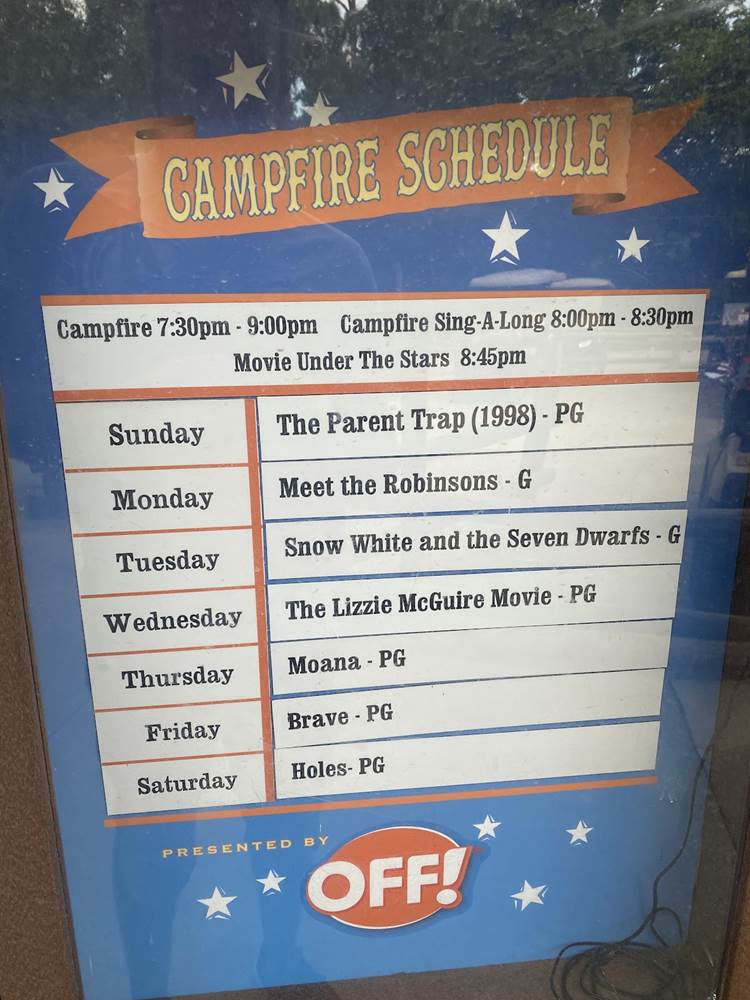 And long before the show begins, campfires are lit, allowing guests of all ages to gather with provisions of s’mores to partake in the camping tradition. 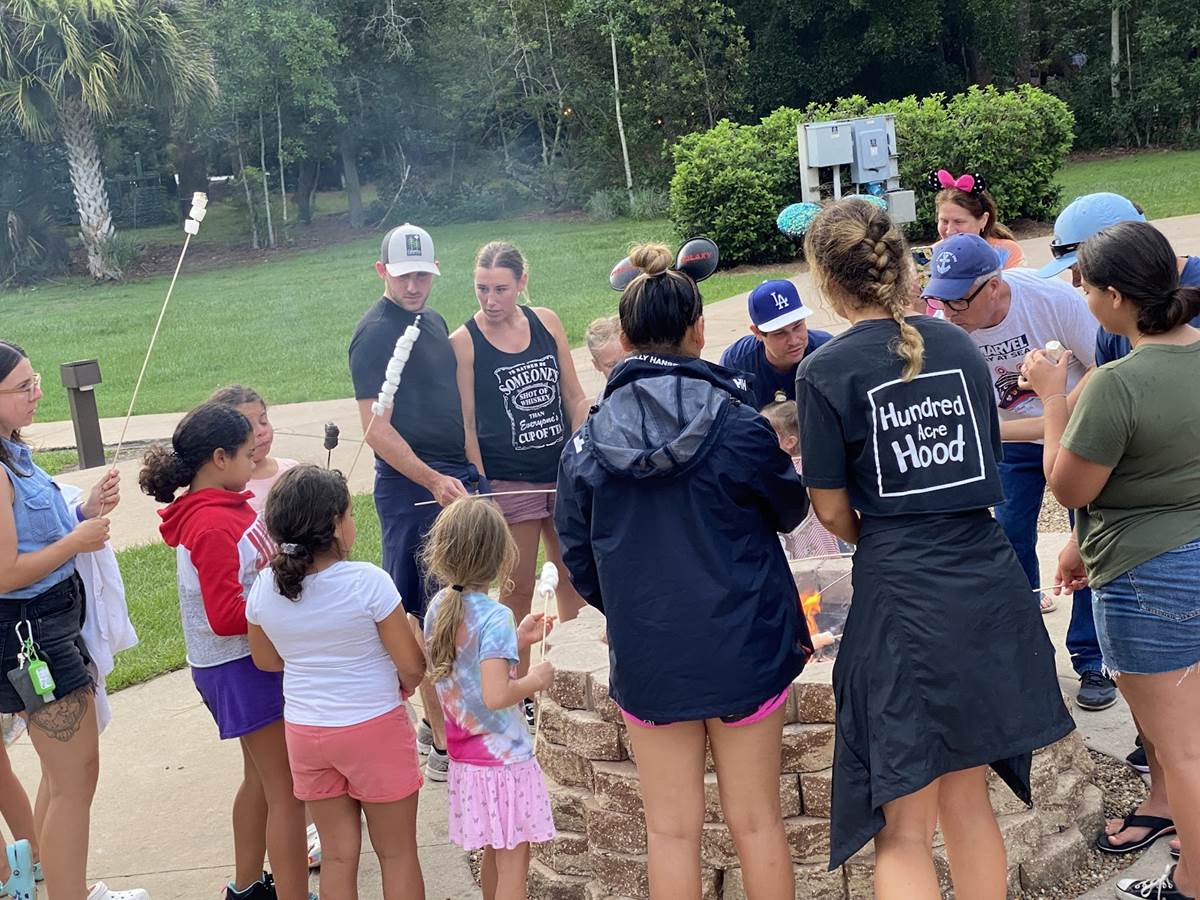 Please note – supplies (marshmallows, graham crackers, chocolate, etc.) for making s’mores are not provided at the event. In the past we’ve seen them for sale on location, but on this particular performance they weren’t for sale, but that could be due to the weather or the staff. You can also buy supplies at the nearby Meadows Trading Post, where you can also find a plethora of Disney merchandise, but notably, Fort Wilderness Specific Products which also celebrates the 50th anniversary of Walt Disney World (as well as Fort Wilderness itself!). 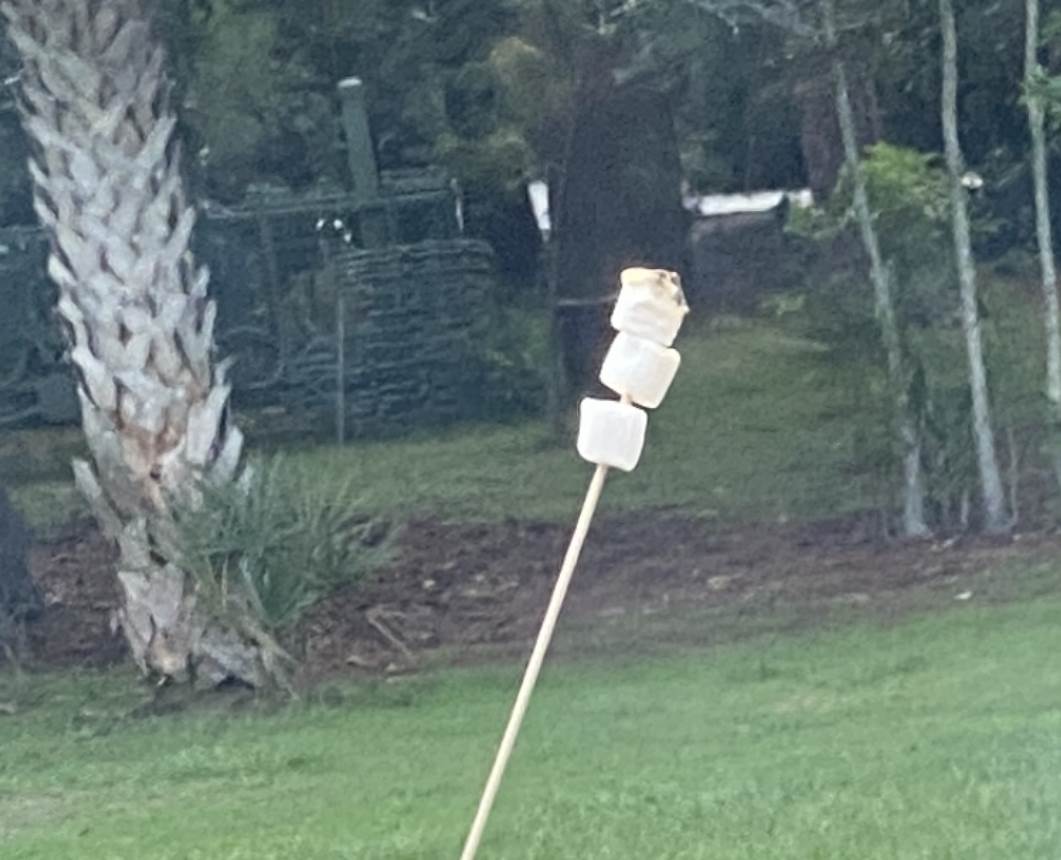 The real stars of the show are, of course, Chip and Dale themselves, who appear briefly at the start of the chant. Don’t worry, they come back later and this time they’re ready to dance and play with the crowd. They don’t stop to meet, greet and take photos, but all photos and videos can be taken dancing and playing with them while singing in front of the big screen under the stars.

After the show is over, our new friends go home and the movie gets ready to start. Like all real theatre, trailers play before the main presentation, and in this case we were treated to a trailer for the next one. wonder film, Thor: Love and Thunder. 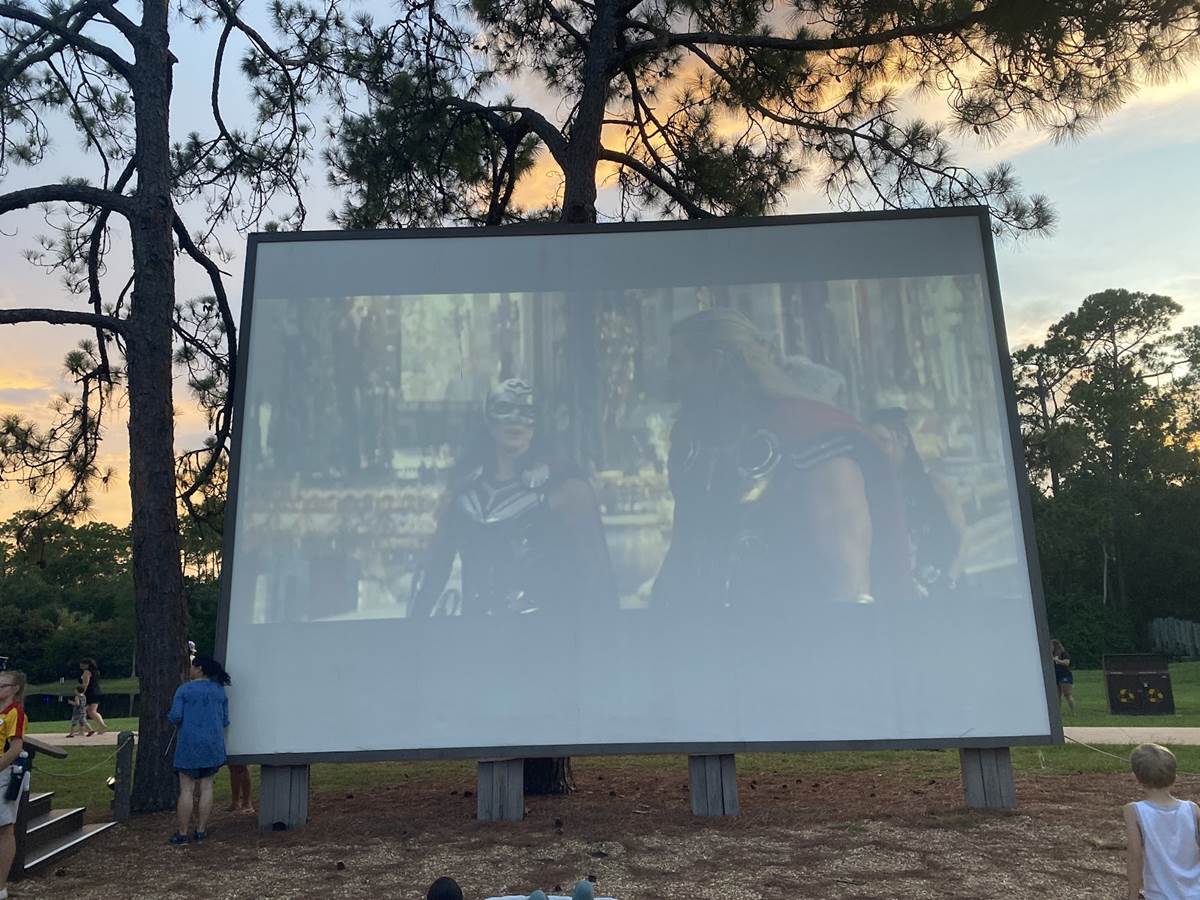