Construction projects, while sometimes moving at a snail’s pace, can show signs of progress in just a few days. We checked the build progress on TRON Lightcycle/Run at magic kingdom a few days ago, but let’s see what’s new so far. 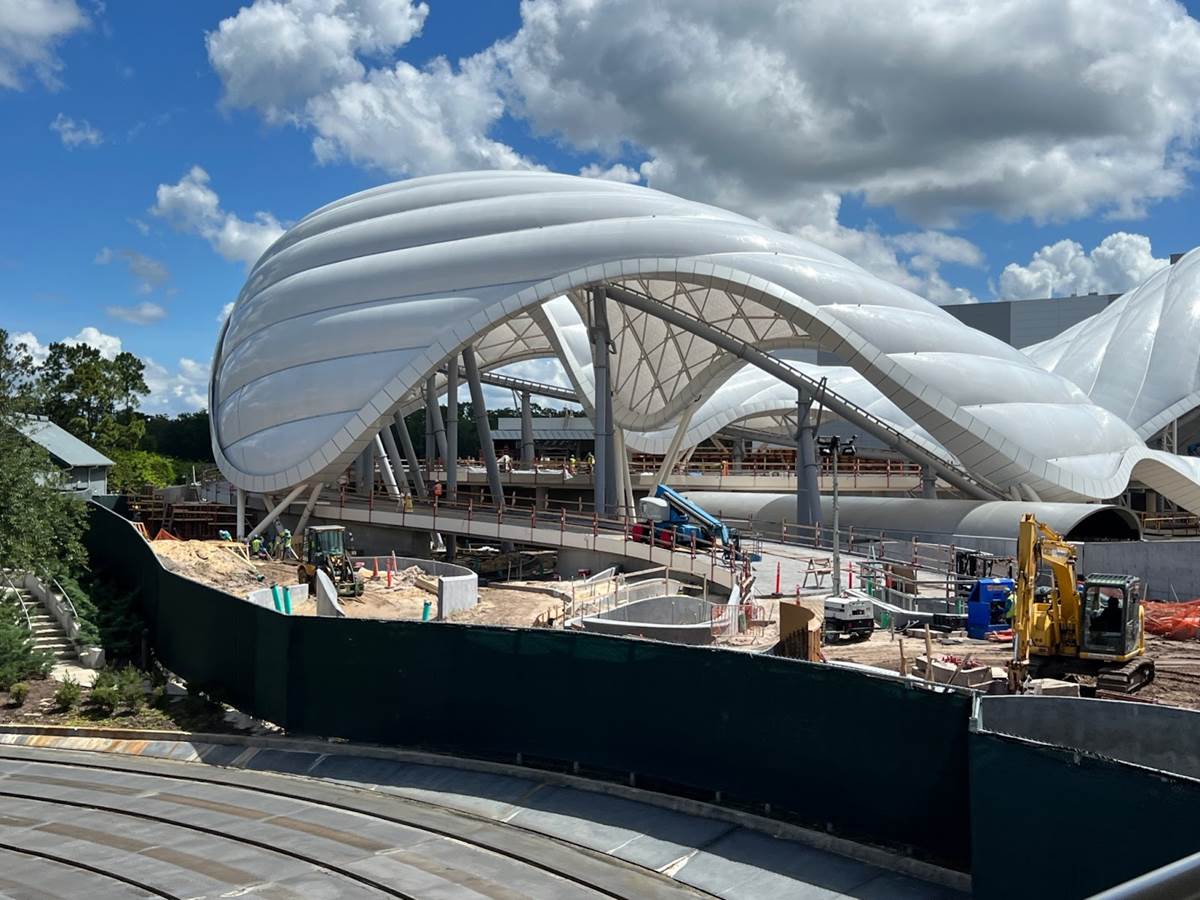 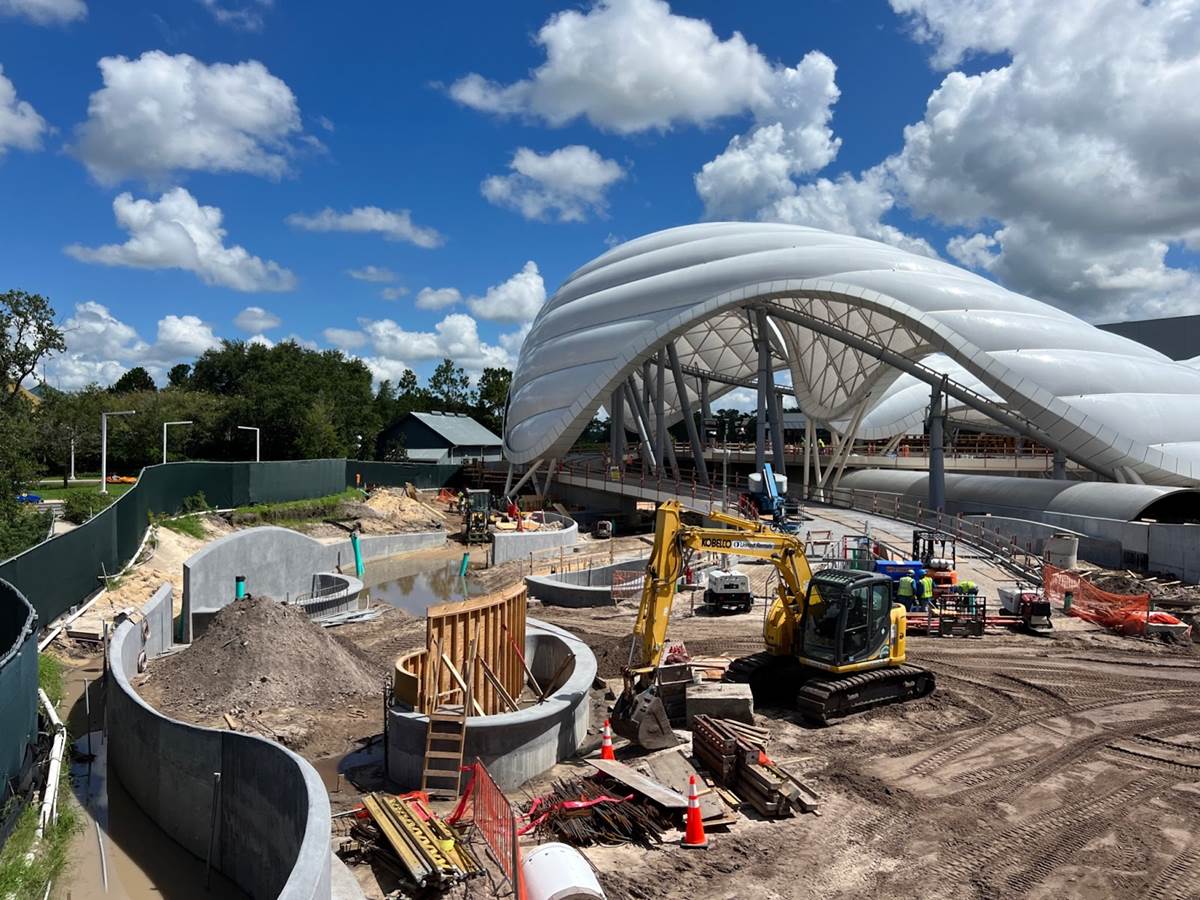 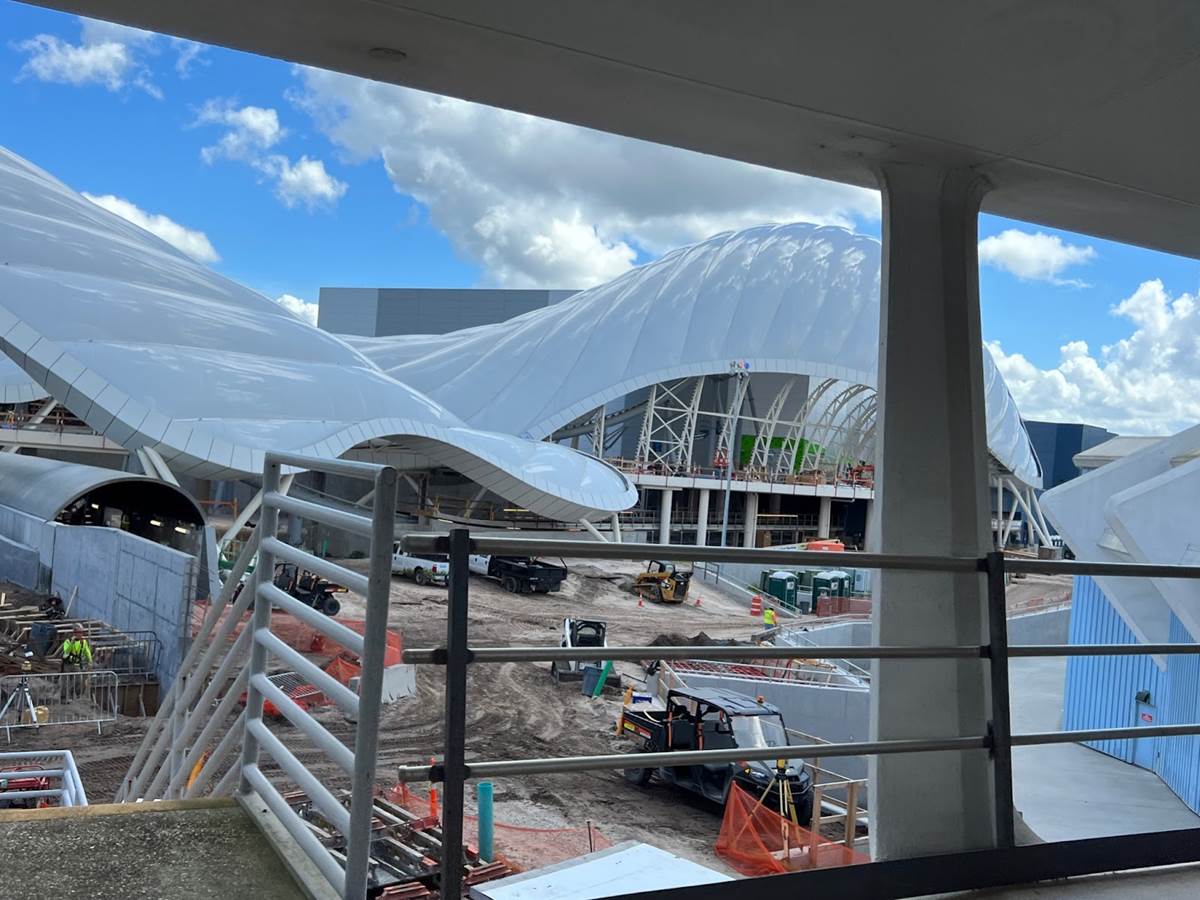 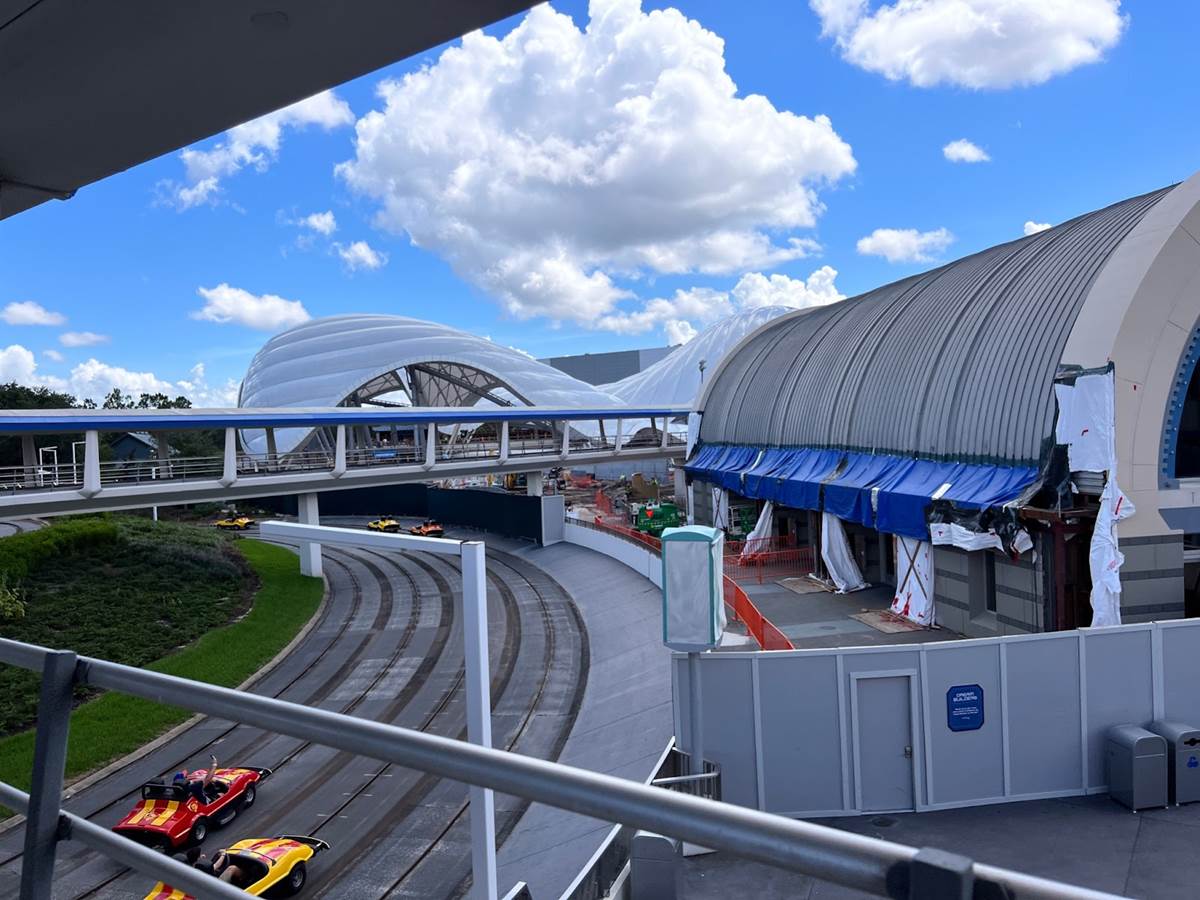